It is a villa. It is detached, in the modern style with three floors.The villa is situated in Altea (ALICANTE) in a quiet place without any traffic. It was constructed in the year 2007.It has sea views and free views. The status of the property is excelent. It has a total surface of 1100 m². It has 350 m² constructed surface.The plot is developable ground in an urbanization. The villa is in an area with distant neighbours. The property is surrounded by a fence. The topography of the plot is light descending. The entrance can be opened by remote control. The villa has four bedrooms. There are four doubles, four with build-in closets, two with a bathroom en-suite, two with sea views and four furnished. The villa has a total of four bathrooms. It has one living room. It has 60 m², cold and hot air conditioning, sea views, it has south orientation and marble floor. It has one kitchen, open to the livingroom. The main kitchen has a surface of 20 m², induction cooking plates and a floor made of marble. It holds a washing machine, a dryer, a dishwasher, a microwave, an oven, a refrigerator, a deep-freezer, a pantry and a worktop made of silestone. The windows are double and security glazed. The windows are made out of aluminium. The villa also has a game-room of 40 m². It has one garage, with a total surface of 35 m². It has two covered places. The garage is accesible by an internal staircase. The garden has a surface of 500 m², south orientation, an automatic watering system, a lawn and a hot and cold water shower. It has a swimming pool, which has a size of 4 x 8 m, it was built five years ago, it holds two lightpoints and it has south orientation. 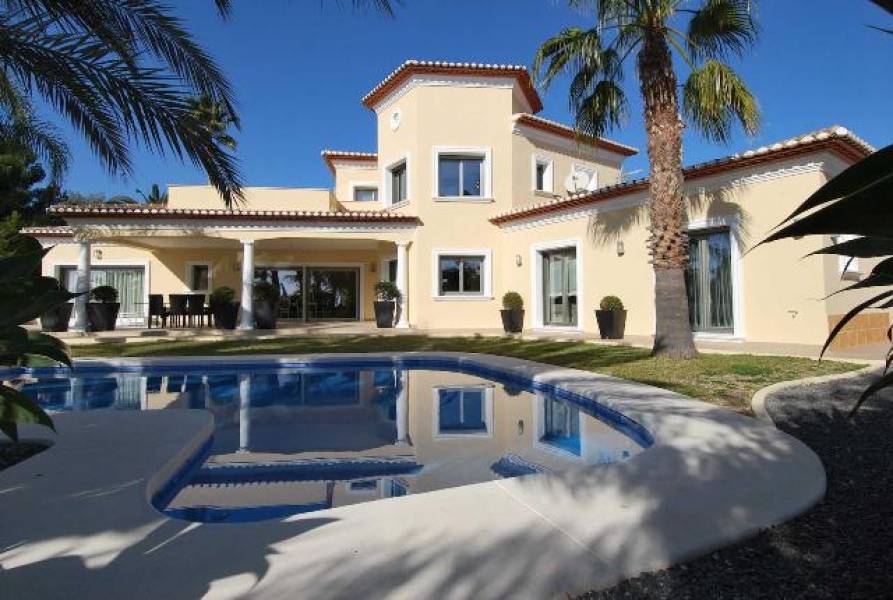 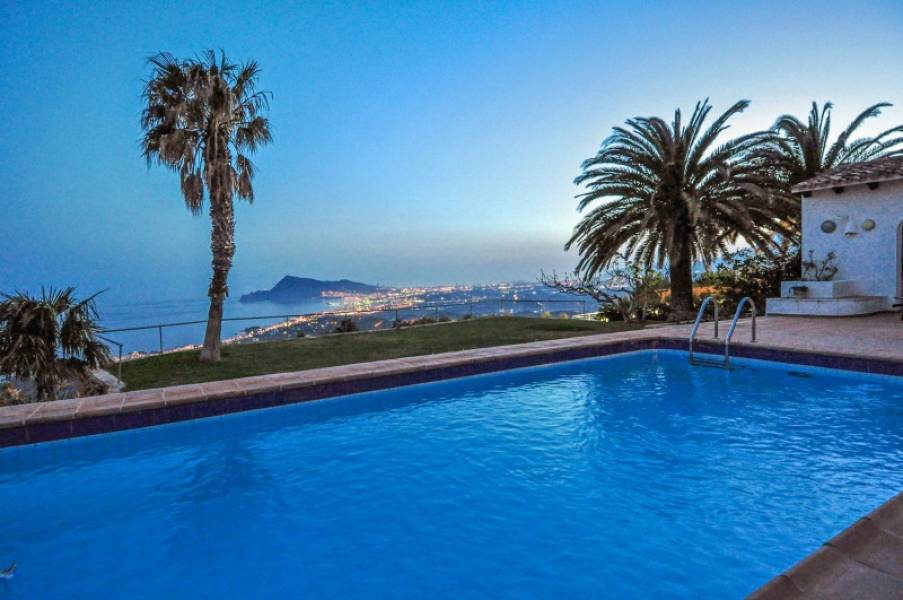 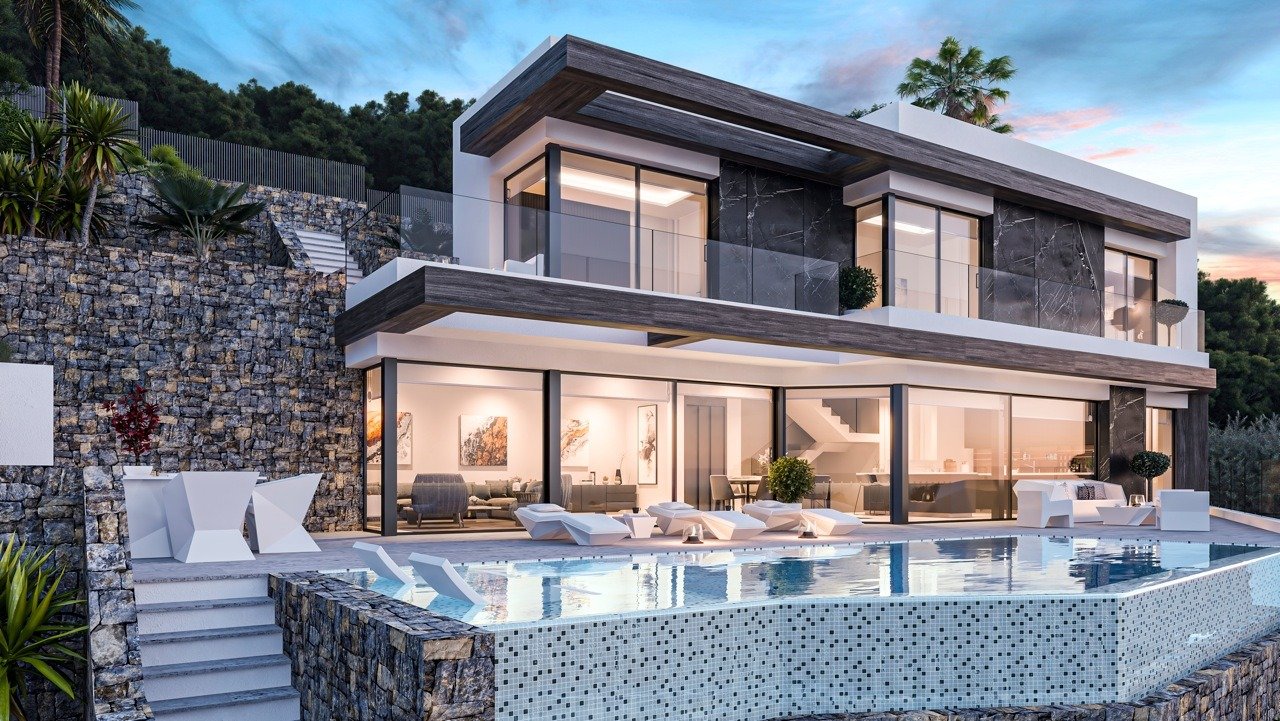 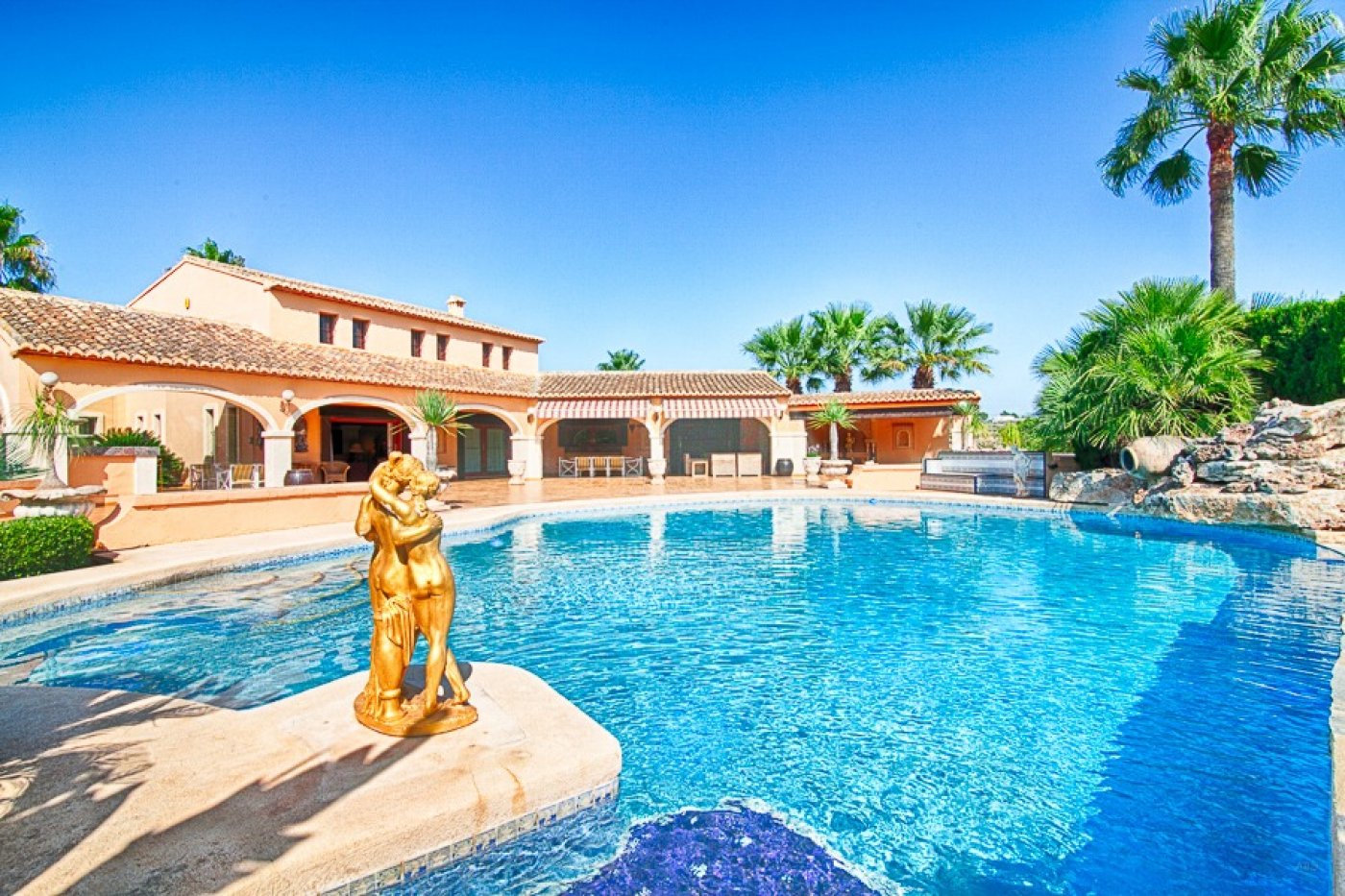 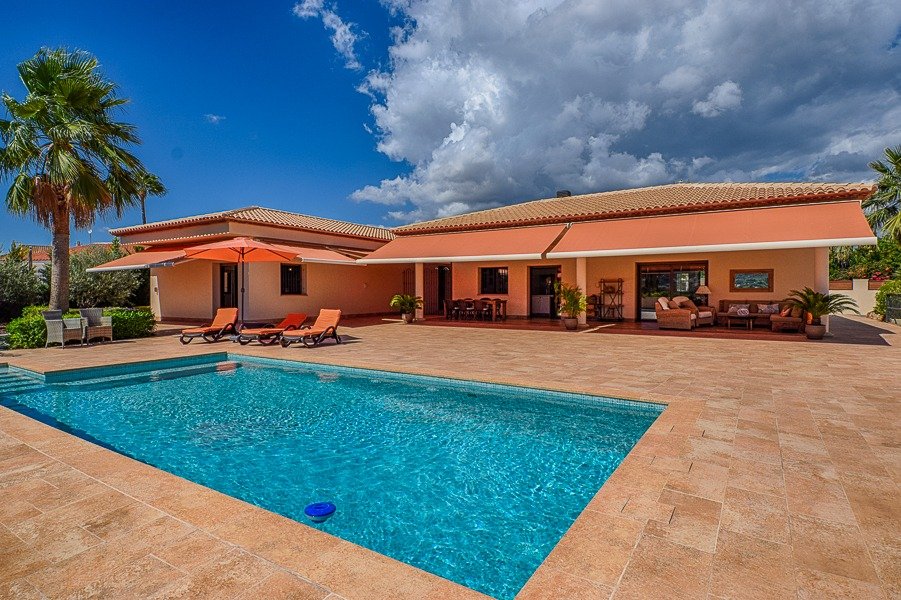 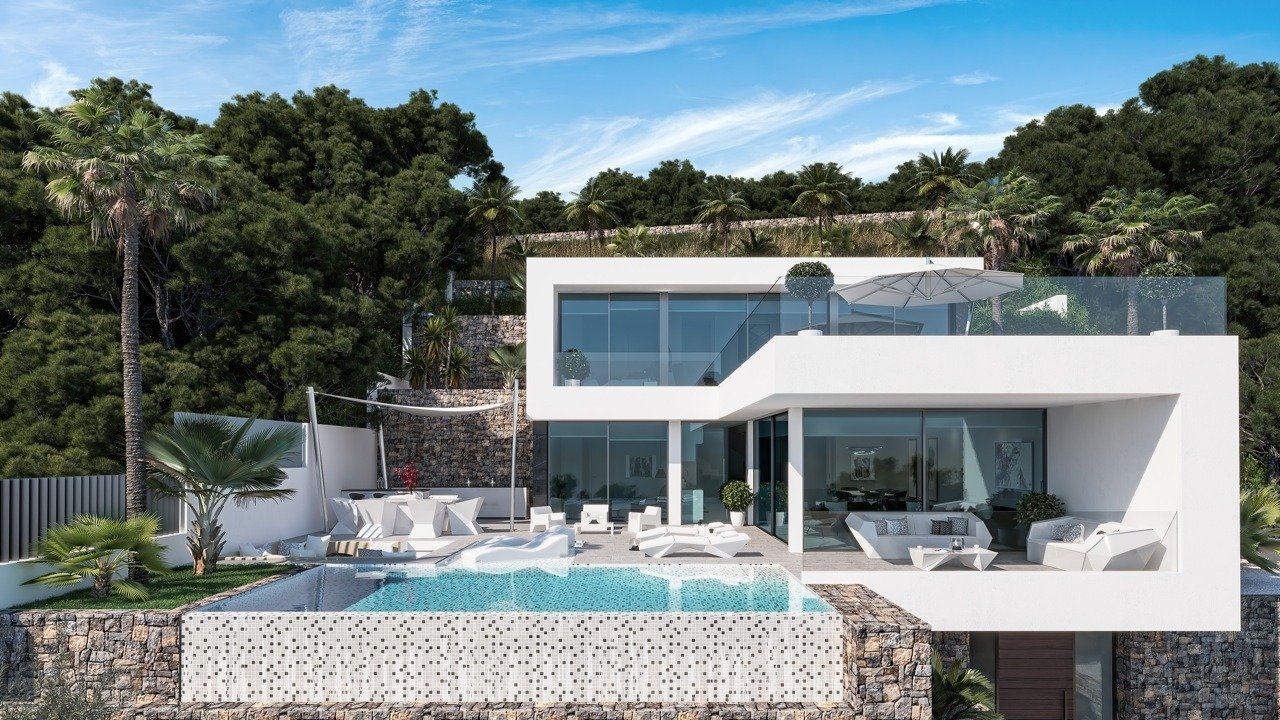 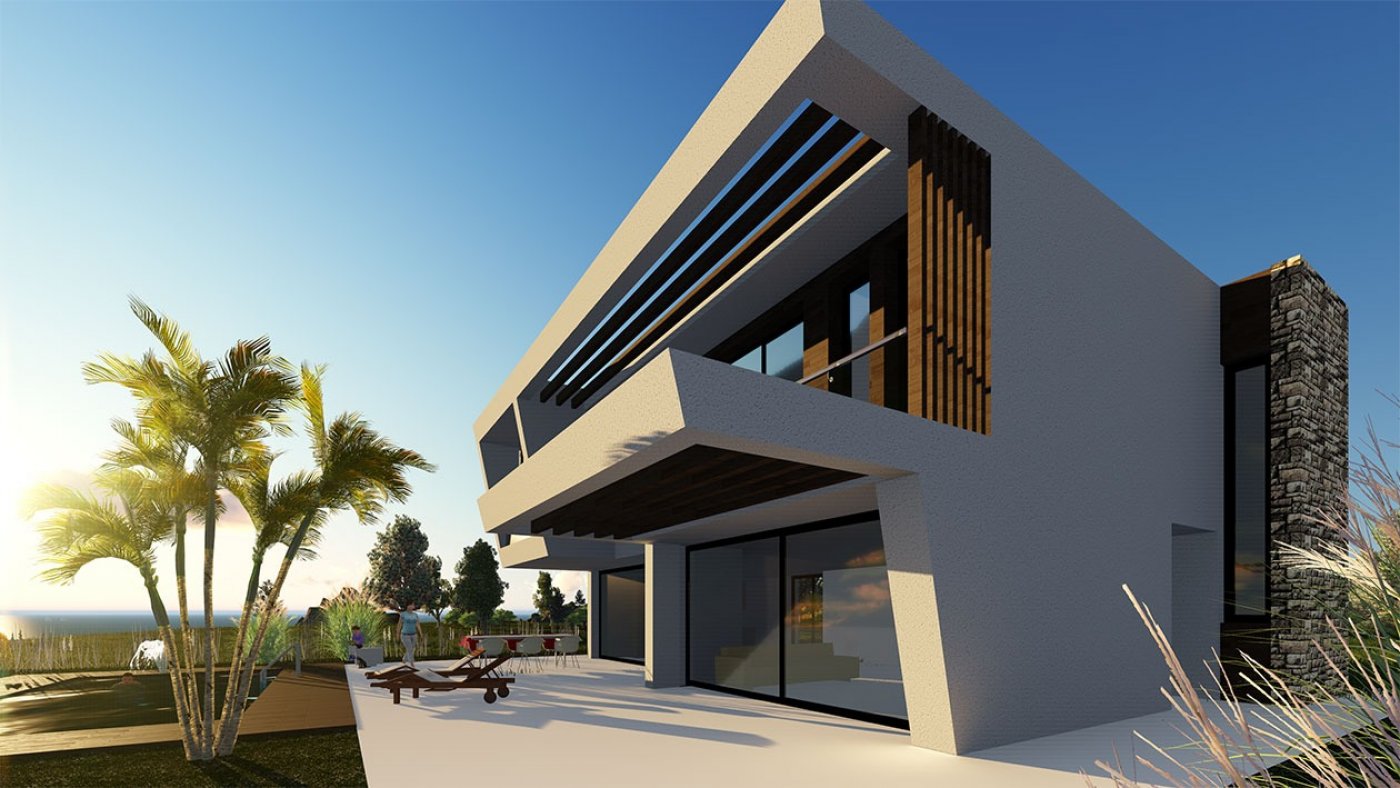